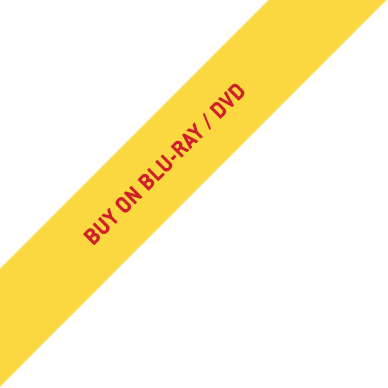 It Was 50 Years Ago Today... Sgt Pepper and Beyond

Described by Rolling Stone magazine as “The most important rock & roll album ever made”, it marked a pivotal moment in the 60’s and went on to become one of the biggest selling records of all time.

Combining first-hand accounts of the events with rare and unseen footage forensically unearthed from mainstream archives and private collectors, this new music documentary by acclaimed director Alan G. Parker, picks up on the band as they end their grueling tour schedule in August 1966 (coincidentally following on from Ron Howard’s Eight Days A Week) to return to the studio to record this landmark album.

This insightful and revealing film journeys through the end of Beatles touring various solo projects to the release of ‘Strawberry Fields Forever / Penny Lane’, touching on Flower Power and The Summer Of Love, LSD, Meditation, the roots of 'rock' branching out of pop, the death of Brian Epstein and the rise of Apple.